With over 35 years of industry experience, we have all of your
surveying needs covered.

BNWalker Surveying is an industry leader in providing quality, efficient and relevant local surveying information to Auckland, and wider communities throughout New Zealand, Australia and the Pacific Basin.

At BNWalker we combine decades of experience with the latest tools...
read more

BNWalker has access to the latest detection technology, allowing us to...
read more

It is vital that projects are built with sound information right...
read more
View all

With a proven track record in both the private and public sector, BNWalker has knowledge and expertise to ensure the best outcomes for all projects. Regardless of size or geographical location, we help our clients develop with confidence. Some of the projects that BNWalker have been a part of include: 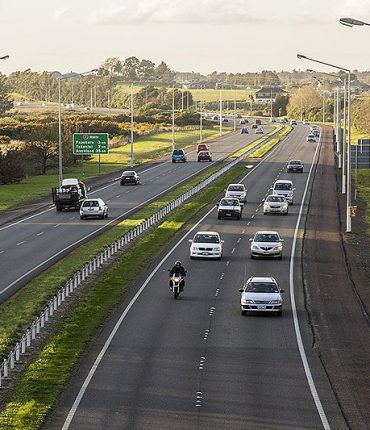 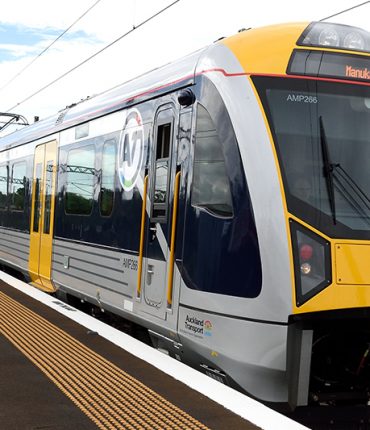 Auckland's rail network was upgraded to enable more frequent and...

Auckland’s rail network was upgraded to enable more frequent and reliable commuter services, and prepare for electrification in time for the delivery of Auckland’s new electric trains in 2013.

With funding from Central Government totalling $1.6 billion, KiwiRail started work in 2006 to carry out a series of projects to deliver more frequent and reliable train services. Commuters are now enjoying the benefits of this work, and the recent completion of the electrification of the rail network, in preparation for Auckland’s new electric trains, which began running in 2014.

Survey input involved control installation, as-built surveys for design and dimension checking, and set-out of rail, platform, and building structures. This project involved working at all times either within a live rail environment, or in short term shutdown zones. 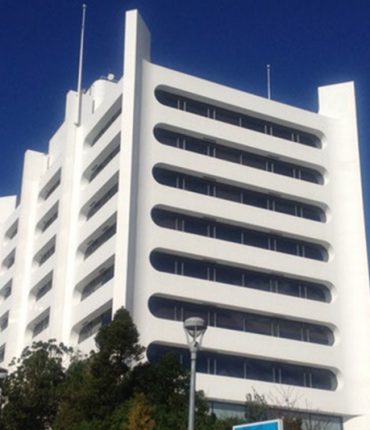 Previously known as Manukau City Council Chambers, the 45-year-old building comprises a Council administration block adjoined by circular structures housing the Council Chambers and Committee rooms. With the amalgamation of the Auckland Council in 2010, the structure is currently being re-assessed as to its most suitable future use by Auckland Council.

Surveying to date has involved a comprehensive control and topographical survey of the site and it’s environs. Works also include a detailed underground services survey.